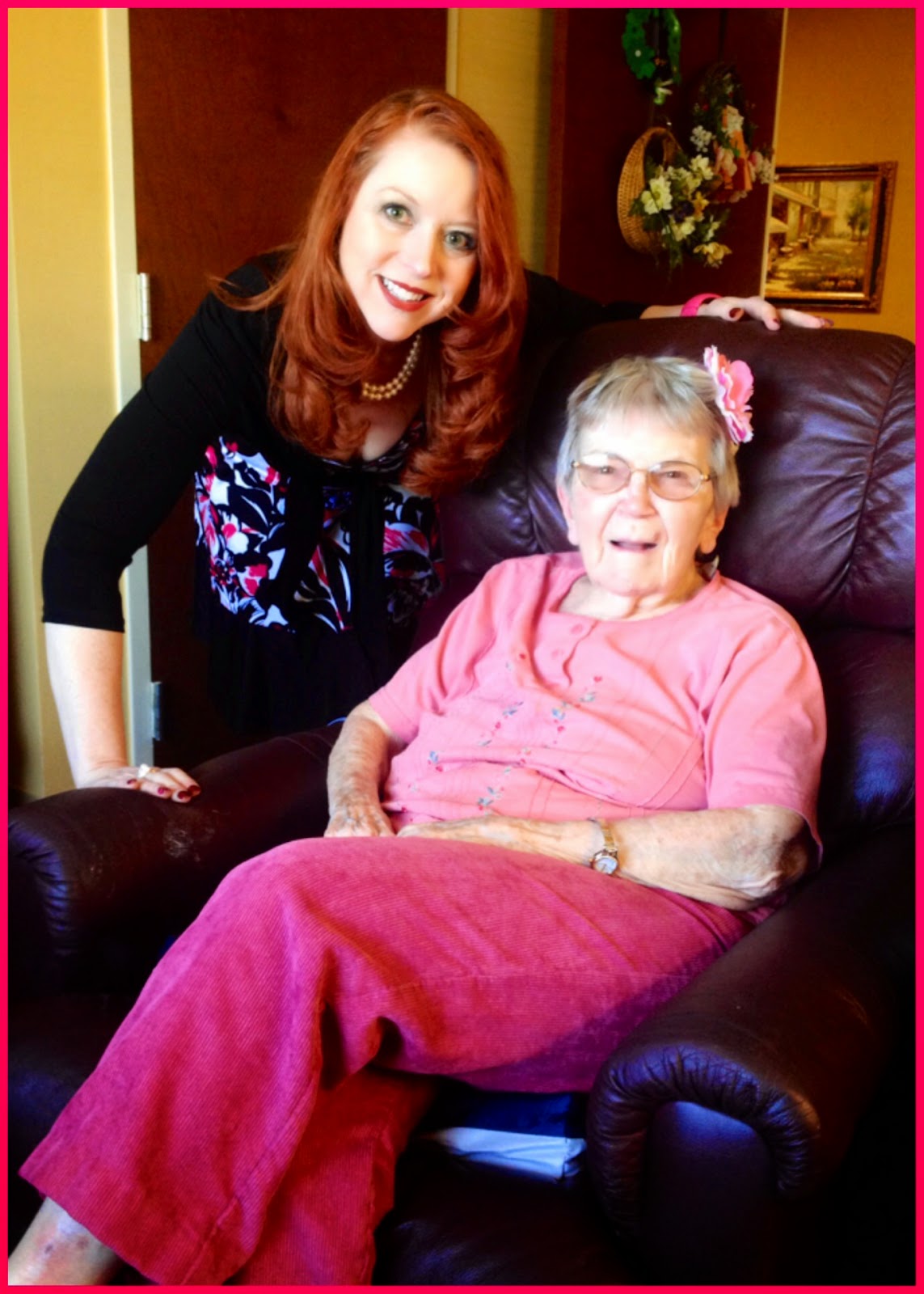 In my mind, my Grandmother Norma will always be the 54 year old woman who used to whip my behind in endless games of ping pong and pool played in the basement of the home she shared with my Grandpa George for more than thirty years.  As a child, I was always excited to spend time with them, and I have enough treasured memories to fill a book, from countless camping trips with their Good Sam Club in grade school to getting surprise care packages at college filled with Grandma's homemade oatmeal banana chocolate chip cookies (my favorite).  My grandfather passed away shortly before I got married in 1997, but Grandma gave me the tie he'd already picked out for the ceremony, which I wrapped around the handle of my bouquet so that he'd be with me in spirit as I walked down the aisle.  At the reception afterward, she shook her groove thang with me on the dance floor.  I can't hear "Now That We've Found Love" by Heavy D and the Boys without fondly recalling the moment.

As I got older, moved farther away, and grew busy with career and everyday life, however, I no longer spent as much time with my Grandma as I once had.  As she grew older and less active, suffering more often from the severe bouts of depression that accompany her bipolar diagnosis, our quality time together dwindled even more.  Despite my good intentions, my visits became far too rare, and it was all too easy to rationalize that she wasn't up for company in any event.  Indeed, in the midst of her "down" times, she would prefer to sit alone in the dark.  My busy life was a poor excuse.  So, too, was her illness.

After overcoming my own bout with depression a couple of years ago, I realized that I needed to rethink some of my priorities - and that included making a point to spend more time with my Grandma even when she didn't want me there.  Sometimes she's "up" and sometimes she's "down," but she has played and does play an important role in my life regardless of how she's feeling on any given day.  I want her to know that.  So I visit.  Still not as often as I wish I could, but often enough that she has noticed the difference.

She was one of the first people in whom I was able to confide my own story of depression, and that has given us an opportunity to connect on a different level than we ever have before.  On our most recent visit, she was in wonderful spirits - as talkative and vibrant as I've seen her in the last two years.  What I thought would be a relatively brief visit became a delightful afternoon of laughter and storytelling.  I seized the opportunity to ask her questions about her younger days, like how she met my grandfather.  Imagine my surprise as she relayed how her handsome enlisted man was "going with another girl" when they met and that she "didn't turn him on at first" but told her brother to "keep an eye on that one" for her!

I recognize and appreciate how lucky I am to still have the opportunity to learn more about this remarkable woman who has lived a life full of stories beyond those of the grandmother I've always known.  In many ways, our journey together reminds me of Mitch Album's "Tuesdays With Morrie."  I still have much to learn from Mary Norma Jean Spangler, and I now look forward to our visits much the way I did as a child.  What once felt more like an obligation, I've realized is a true blessing for which I'll be ever grateful. I hope she knows that. 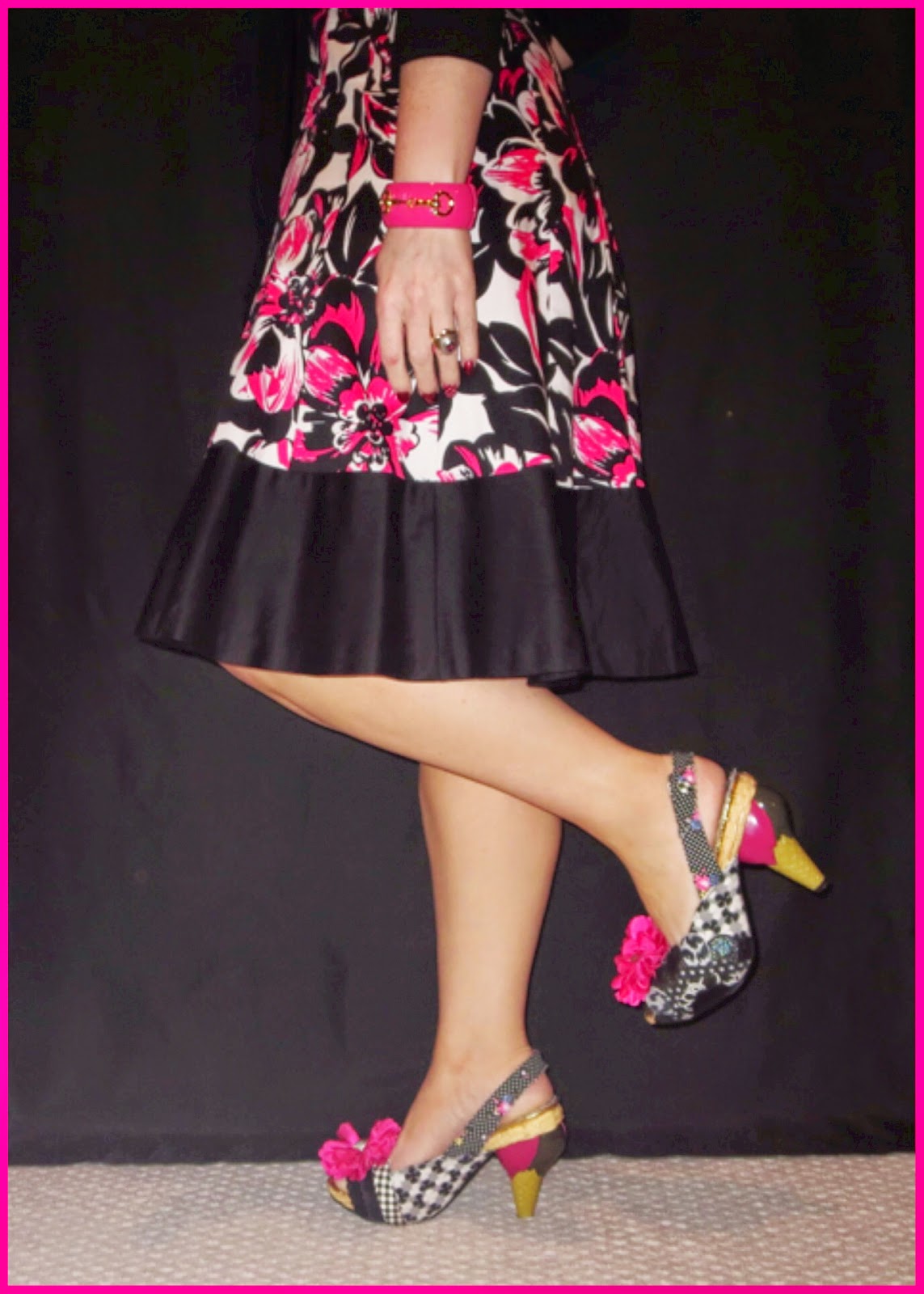 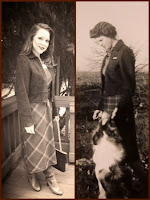 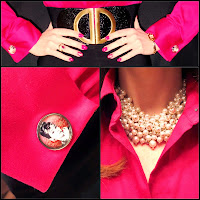 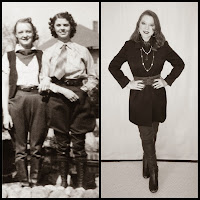