I'm ready to put my Winter coats away for the season, though I'd happily wear boots all year long if it didn't look silly. It's still pretty chilly in Central Indiana, though, so even if the heavy wool coat goes to the back of the closet, layers of warmth are still required for this cold-blooded girl. And we've still got a few boot days left, too!
An oversized scarf or shawl makes a great seasonal transition piece in the Spring and Fall. I've tried wearing this lightweight but voluminous Burberry classic check shawl multiple ways. But, I've found I like it best when I secure it with a belt. This keeps it from slipping off my shoulders and needing to be constantly rearranged. It also creates a more intentional looking style choice, as opposed to looking like a blanket I've just grabbed to keep warm. What are your key seasonal transition pieces? 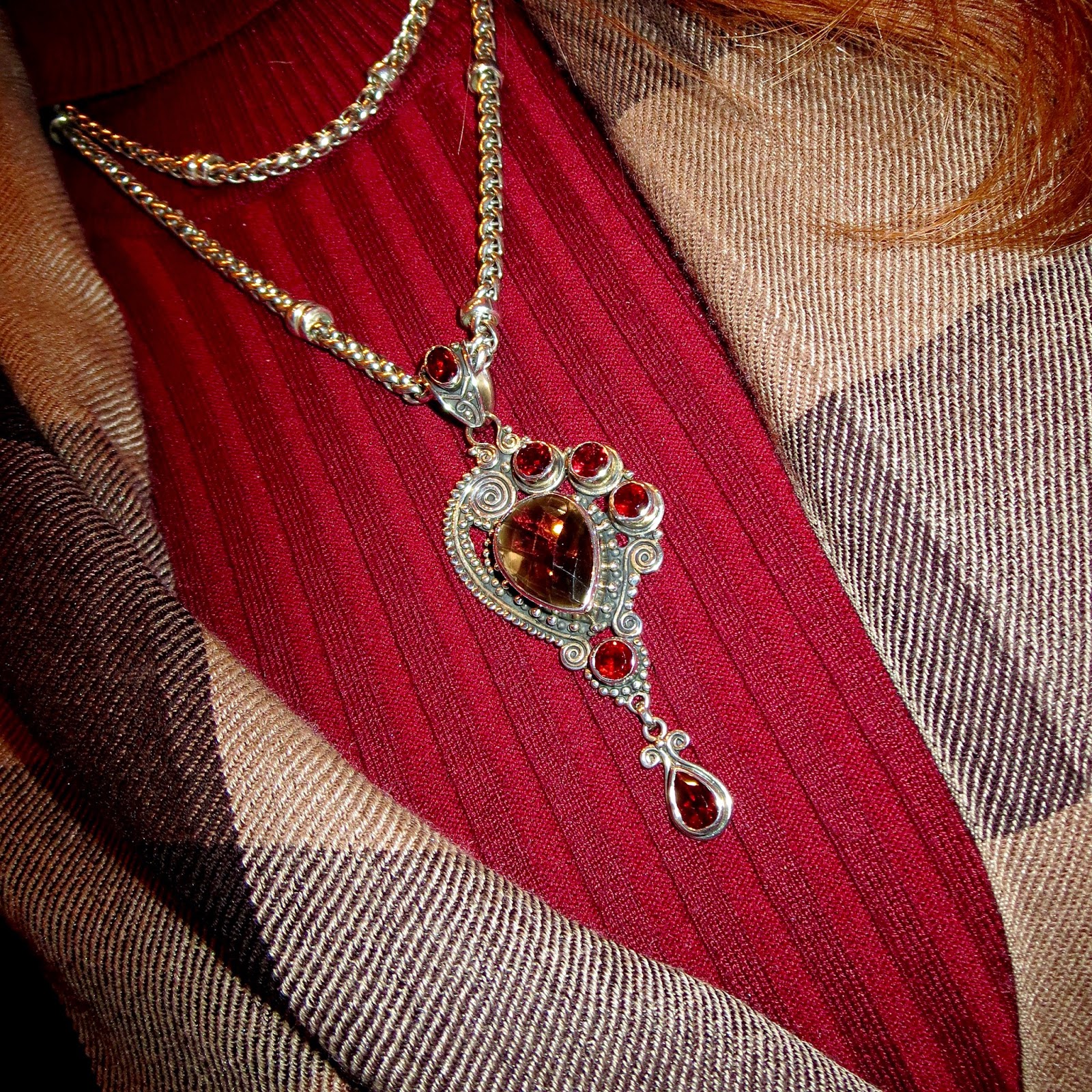 Posted by Unknown at 2:28 PM No comments:

Apart from work and volunteer obligations, with which I’ve been incredibly busy so far this year, I have suffered from a distinct lack of motivation lately. I haven’t blogged much; I haven’t exercised; I’ve been tired all the time; and I just haven’t felt well. I have a chronic disease that’s been flaring up, and I’ve been pretty down. We are our own worst critics, and let me tell you, I have been one heck of a “mean girl” lately in terms of how I’ve treated myself.

I’ve gone through similar periods of illness, self-doubt, and general frustration with life in the past. I know from experience that one of the key things that always helps me feel better, both physically and mentally, is exercise. Yet, when I don’t feel well, it’s more difficult to exercise (and, frankly, to find the motivation to do so in the first place). When I’m exercising regularly, I feel so much better. I don’t talk about it much; it’s just something I do. When I’m not exercising regularly, I don’t talk about it much; who wants to admit they’ve gotten lazy?

This week I decided to get back in the swing of things. I made another doctors appointment to address the flare up (I hate going to the doctor); I pulled my Fitbits out of hiding (I haven’t worn them lately because I knew my activity level was abysmal); I pulled my old P90X DVDs and my weights out of the closet; and I committed to working from a treadmill desk again whenever I could instead of sitting sedentary in my office. I talked about the beauty that is a treadmill desk in a prior post, and I LOVE, LOVE, LOVE using one. Even so, I’d fallen out of the habit. It doesn’t provide a very strenuous workout because you’re only walking a couple of miles an hour, but there’s a huge difference between walking on a treadmill for a few (or several) hours vs sitting on your bum. 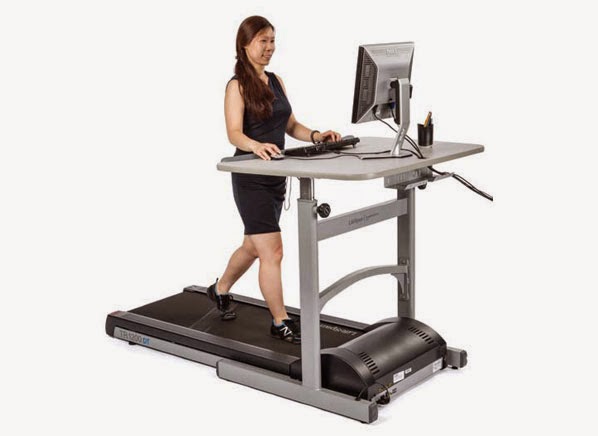 Okay, that was a long-winded, TMI introduction to what is really a personal review of the Fitbit ONE and Fitbit FLEX. Yes, I have both models. I’ve had the ONE, which is worn on the waistband, since 2011. I’ve been very happy with it, but because I wear a lot of dresses, sometimes I don’t have a good place to attach it. I could put it on a belt, but I don’t like the way that looks. So, in 2013, I picked up the FLEX, which is worn on the wrist. Though not particularly stylish, the FLEX can be worn all the time, and there is an option to buy a variety of different colored rubber wristbands to match whatever you’re wearing (and you KNOW how I like to match). Last Fall, Fitbit also partnered with Tori Burch to design a gold-toned metal bracelet that completely disguises its functional “fitnessy” nature, in contrast to the unavoidable utilitarian vibe given off by the rubber wristbands (no matter how color-coordinated). I love the Tori Burch bracelet (it also comes in silver, and there are pendants, too). It’s perfect for outfits like the one featured in this post – I can’t wear the ONE with this lace dress because there’s no good way to anchor it, and a rubber wristband looks too casual. Of course, sometimes I don’t want to wear any sort of bracelet (or I want to wear a different bracelet), so I switch back and forth between the FLEX and the ONE depending on my wardrobe choices.
There’s a downside to using two Fitbits – the software only allows one device per account, so accurate longitudinal tracking isn’t possible when you switch back and forth. On days I wear the ONE, the FLEX thinks I’ve stayed in bed all day, and vice versa. Although it’s a little disappointing that my weekly and ongoing totals for each device are skewed low as a result, I'm comfortable with the “one day at a time” approach, and I still have a good sense of my overall activity. To me, the wardrobe flexibility is worth the trade off. In terms of which device I prefer from a functional standpoint, I have a slight preference for the ONE. The ONE provides instant gratification in terms of checking your numbers – they are continually updated and visible with a glance down at the device; the only way to see actual numbers on the FLEX is to sync it with the App and check your phone or computer. The ONE also measures flights of stairs climbed, and the FLEX doesn’t. This is a feature I like since I live in a three story house and run up and down several times per day – it’s not very meaningful data, perhaps, but I like knowing that I climbed 26 flights of stairs on a given day.
While charging both devices simultaneously this week, I wondered whether there was a difference in how accurately they counted steps. I felt confident that the ONE was accurate, because I’ve calibrated it many times by manually counting steps for a period of time and then checking it against the ONE’s count. I hadn’t done that with the FLEX because the numbers are not instantly visible (remember, you have to sync it with the App first). I thought it would be interesting to wear both Fitbits at the same time and compare the numbers. The first day I tried it, I spent a couple of hours working from the treadmill desk. Out of curiosity, I periodically monitored my steps on the ONE, but I was pretty busy so I didn’t bother to sync the FLEX. When I got home that night and did sync it, I noted a difference of nearly 2500 steps. The ONE registered 13,431 steps, while the FLEX registered only 10,955 (that’s 2476 steps, people!) WTH! I definitely did not expect this. 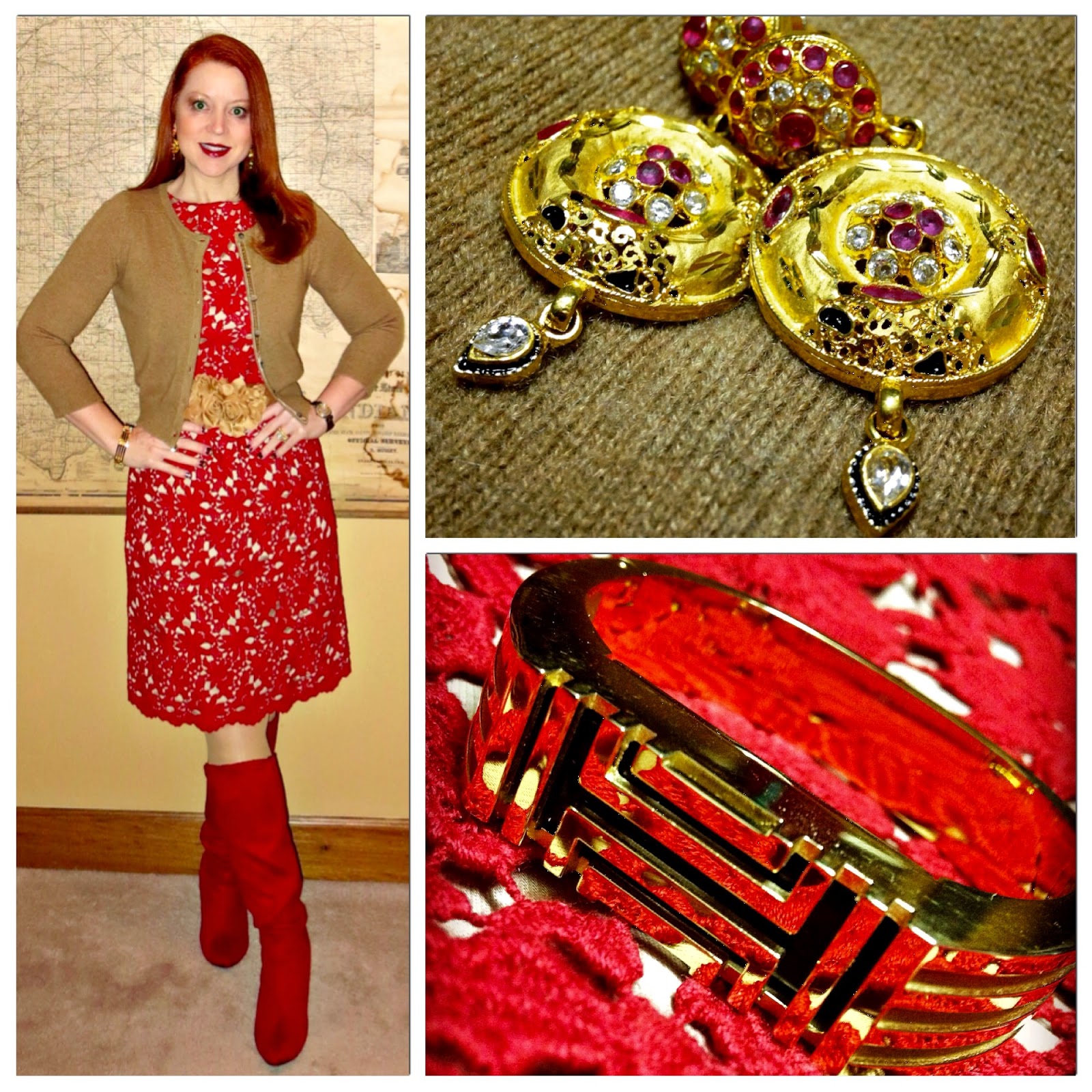 I thought maybe the FLEX was improperly calibrated to my stride length, but I didn’t try to reset it. Instead, I wore both devices again the next day. I made sure both of them were at 0 steps when I put them on in the morning. I didn’t check the numbers on either device until I got to the treadmill desk mid-morning. I checked both bits before I started walking on the treadmill and noted a difference of only 8 steps, with the Flex actually registering more steps (the ONE was at 2091 steps; the FLEX at 2099). This made me feel more confident that the FLEX was properly calibrated, but didn’t explain why I’d ended up with a 2500 step discrepancy the day prior.

An (unscientific) experiment was in order. So I proceeded to work on the treadmill desk with the FLEX on my non-dominant wrist and the ONE on my waistband for 30 minutes. During this time, I went about my work as usual: I read and responded to emails; I reviewed documents; I took notes in my day planner; I drank Diet Coke (don’t judge). At the end of the 30 minute period, I stopped the treadmill and checked the numbers again. The ONE registered 4512 steps, but the FLEX said I’d only taken 4132 steps - a total difference of 380 steps for the day, 372 of which were accounted for in one 30 minute period. I hypothesized that the FLEX might not be counting the steps I took when my wrists were resting on the curved edge of the desk top while I typed or took notes.
To test the hypothesis, I put the FLEX in my pocket and restarted the treadmill. I walked for another 30 minutes, also doing my normal work activities. When I checked the numbers after this period, the ONE registered 7909 steps and the FLEX registered 7531 steps, for a total difference of 378 steps. Note that the difference for this 30 minute period was only 2 steps, as compared to the 30 minute period the FLEX was on my wrist, which resulted in a difference of 372 steps. Hypothesis confirmed. If you wear the FLEX on your wrist while working on a tread desk or otherwise engaging in activity where your wrist is stabilized (perhaps leaning or even just holding on to the handle of a regular treadmill), the FLEX will not measure as accurately as the ONE. Over the course of several hours, this difference can be very significant. For my purposes, it doesn’t really matter – I’m not going to stop wearing the FLEX, though I may put it in my pocket if I’m on the treadmill. If I don’t have a pocket, I’ll just know the numbers may be skewed low – kind of like knowing the clock in your car is an hour off when you don’t know how to reset it for Daylight Saving Time (not that I have that problem…)

Fashion is what you buy; Style is what you do with it!
Posted by Unknown at 5:07 PM 1 comment: