April showers bring May flowers and a riot of Spring color: lavendar lilacs; pink peonies; tulips in every color of the rainbow. Even the weeds sprout sunny yellow hues, not that the color makes the dandelions dotting my front lawn any less irritating...
Along with the change of Seasons comes a change of wardrobe. In most cities, local boutiques are chock full of colors and prints that echo the brightness of the Season. But May in Indianapolis is all about black and white, even for a color-lover like me.
Yes, May in the Circle City means fast cars, Donald Davidson, and wardrobe options from tank tops and t-shirts to tuxedos and evening gowns that evoke the iconic checkered flag that signals victory at the Greatest Spectacle in Racing, aka the Indianapolis 500.
In the past two decades, I've rarely missed the Indy 500, and you'll usually find me at the historic Indianapolis Motor Speedway on Carb or Pole day, too. And yes, it's more likely than not I'll be sporting black and white. 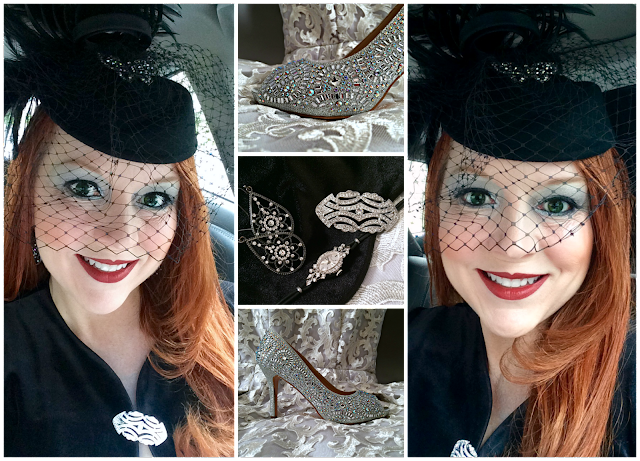 This year, the Circle City celebrates the 100th running of the largest one-day sporting event in the world, and the pomp and circumstance surrounding the race is in overdrive. As one site accurately describes, the Greatest Spectacle in Racing "is actually the culmination of a month long event. It begins the first week in May with the Mayor's breakfast and parade around the Speedway" followed by qualifications, practice days, and lots and lots of black and white.
The highlight of the Saturday night before the race is the Snakepit Ball - a black and white themed, televised red carpet affair at the Indiana Roof Ballroom. This year's sold out Ball, hosted by Colts quarterback Andrew Luck, promises to be a spectacle in its own right. Hmmmm...what to wear, what to wear? I really love this heavily embroidered white and silver cocktail dress from Chi Chi London, especially accented with black details.  But, I just wore it last month to a fundraiser. Without question I'll wear it again (and again), but I've got something else in mind for May 28... stay tuned! 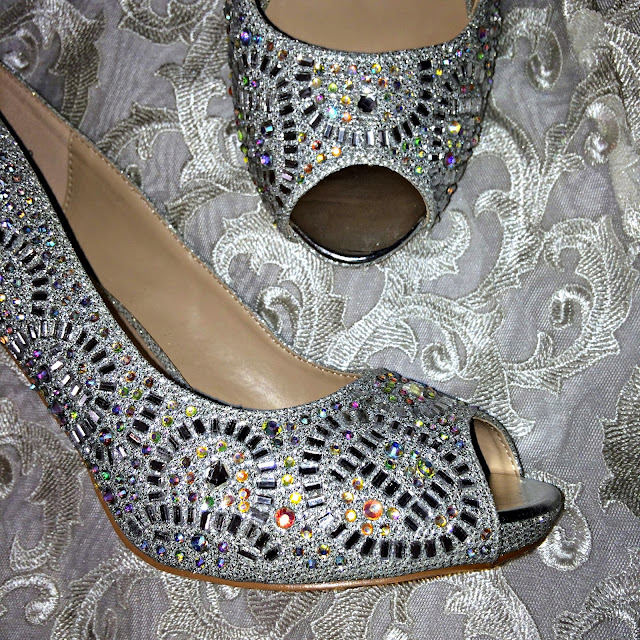