When supergirl film producer Amy Pauszek invited me to attend the recent world premiere of the short film Submerge: Echo 51, she had no idea that I was actually a sci-fi fan. It's true. I enjoy the genre, and the quirkier the better (think Lost in Space, Eureka, and my beloved Dr. Who).
My appreciation of sci-fi isn't much of a secret, especially when you consider the fact that I have a custom-made Four Eyed Girl dress featuring the TARDIS (if you don't know what that is, we can still be friends, but you're not as cool as my peeps who know that the time-traveling blue box is "bigger on the inside).
The red carpet premiere of Submerge: Echo 51 didn't have a dress code, but it seemed like the perfect opportunity to break out the Dr. Who dress, paired with my favorite yellow Converse All-Stars (they're not Chuck Taylors; they're called Chucks Sister, but they're super hard to find in the US). As for the movie itself, it's the latest installation in a short film series written, directed, and shot right here in Indiana by local talent Demetrius Witherspoon. I haven't seen many "short films," and I wasn't sure what to expect, but I'm always a gamer to try new things.
It was a delight! Though it will appeal primarily to hardcore sci-fi fans, the dialogue and acting managed to make me care about the characters though the entire story unfolded in less than 30 minutes - a testament to talent of Witherspoon. When the credits rolled, I was left wanting more; wanting to know just what happens next for the main characters.
Luckily, I'll get to find out because a full length follow-up feature film is in the works. In the meantime, you can catch Submerge: Echo 51 at this weekend's Gen Con in Indianapolis, the largest and longest running event of its kind. It's the most highly anticipated film playing at the gaming convention, which will welcome more than 60,000 ticket holders. Get submerged! 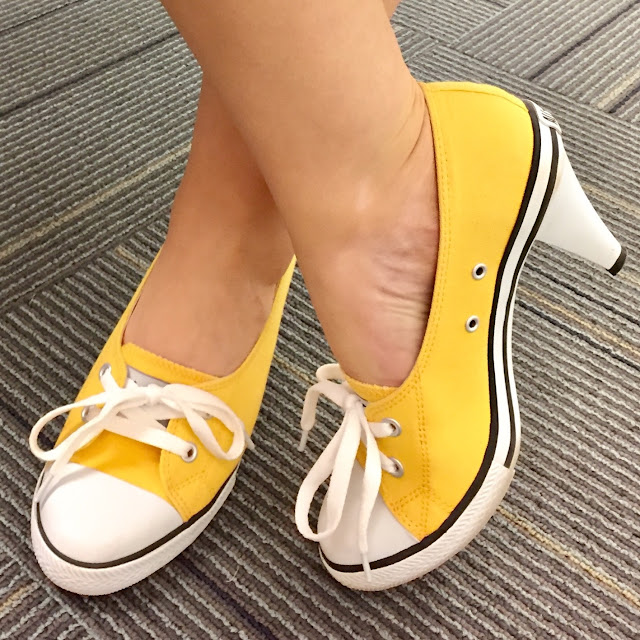 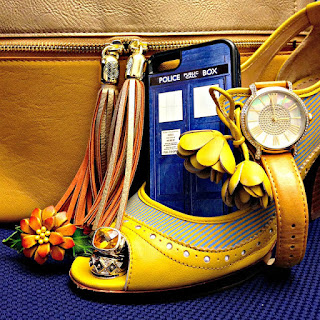 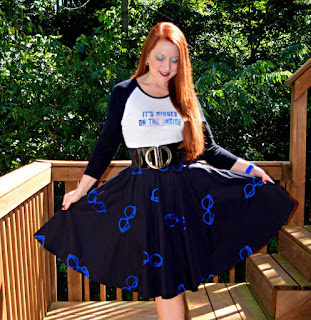