If you follow Red's Shoe Diaries, you might know that a tack room and worn saddle leather are my favorite smells on the planet; that I am an eclectic collector of art; and that a favorite piece is one I've affectionately dubbed "The Cowboy Crotch." (read more about it here). It should come as no surprise, then, that I love living in a city that boasts one of the world's preeminent collections of Western and Native American art and cultural objects - this despite its location east of the Mississippi and north of the Mason Dixon line.

The Eiteljorg Museum of American Indians and Western Art is a gem in the heart of downtown Indianapolis. Founded to inspire an appreciation and understanding of the art, history and cultures of the American West and the indigenous peoples of North America, the collection includes artists such as T.C. Cannon, N. C. Wyeth, Andy Warhol, Georgia O’Keeffe, Allan Houser, Frederic Remington, Charles Russell and Kay WalkingStick. The museum also regularly offers unique exhibits like the history of pistols and motorcycles, underscoring my personal belief that great art, and artistry, can be found everywhere, in everything. Seriously, people, regardless of how you feel about guns and the Second Amendment, it's hard not to appreciate the beautiful craftsmanship that went into the ornate carving of Old West six-shooters.
All of that really has very little to do with this vintage, sequined cowboy print skirt in shades of pink and yellow that would have made a cowboy blush (and which I've also hiked up and worn as a dress). But, as coincidence would have it, I was wearing it recently when I got my first reminder of the year about the Eiteljorg's annual fundraising event, the Buckaroo Bash, which takes place on October 10th. The event is a long-standing tradition for the museum, but this year the committee is revamping the format by partnering with a plethora of local restaurants, chefs, caterers, distilleries, wineries and breweries for a juried competition that engages all the senses. Guests will also kick up their heels to a live band and have the chance to bid on one of a kind silent auction items. It's a unique way to experience all the museum has to offer and then some. This year's Buckaroo Bash is themed "How the West Was Won," but you know I'm more about "How the West Was Worn!" Somehow, I doubt shoes with ice cream cones for heels were a wardrobe staple... Get your tickets here and join the posse! 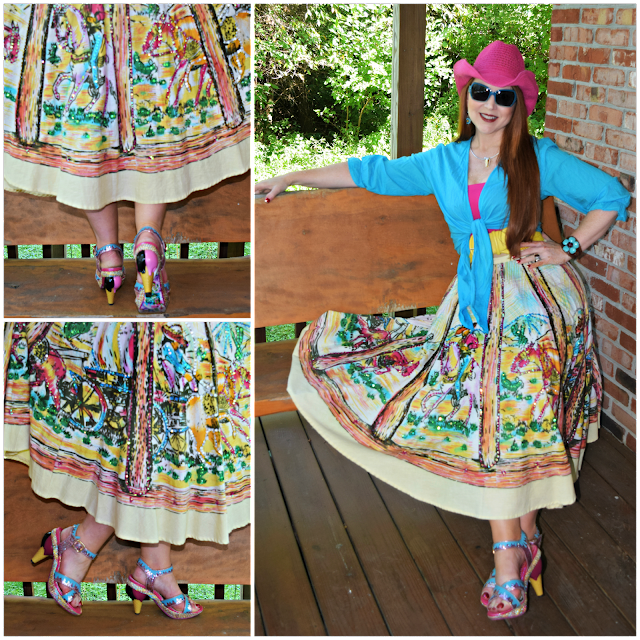 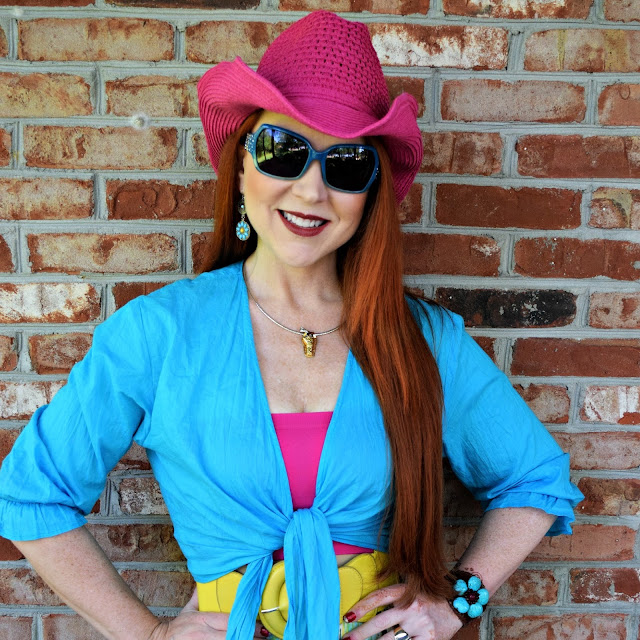 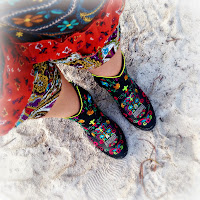 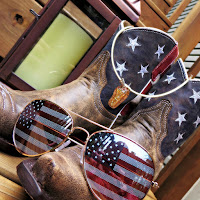 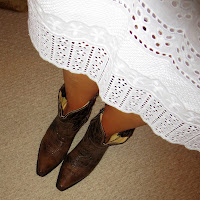