It's hard to believe September is here already, though it's still hot, hot, hot outside so as far as I'm concerned, it's still Summer (which means I'm still wearing favorite sundresses like this one from Bernie Dexter). And technically, Summer still has a few more weeks even though in the Midwest we tend to treat Labor Day as the unofficial start of Fall.
Reflecting on the past few months, I can definitely say that is has been one busy, crazy Summer. I was at a charity luncheon yesterday, where more than a few friends remarked that I'd been running like the Energizer Bunny since Spring (does Energizer still use the bunny...?) They're not wrong. My calendar has definitely been full. I have been getting better at the art of saying "no" in the last few years, but admittedly I still have a tendency to overcommit.

I know I'm not alone in that tendency, but I've learned the hard way that "downtime" is critical for my health, both mental and physical. As cheesy as it sounds, the serene kite flying scene depicted on this Bernie Dexter sundress reminds me to slow down and breathe. I also feel like singing "Let's Go Fly a Kite" from Mary Poppins every time I wear it, which coincidentally reflects George Banks' own (finally realized) appreciation for downtime.
Making sure that I reserve a lazy Saturday or Sunday here and there provides much needed time to relax, refresh, and allow for a little spontaneity (or a chance to stay in my pajamas all day napping in the hammock and binge watching Netflix).One of my favorite "free" days this Summer involved a spontaneous solo outing to the Mecum Auction at the State Fairgrounds. It's no secret I'm a car girl, and I particularly love the classics, both European and American. I often watch Mecum on TV, so when I saw the auction was in Indy on a day where I actually had no commitments, I was intrigued. When I researched the auction list and found out it included both my favorite car of all time (the Mercedes SL190 circa 1955-1963) and a (much lower mileage and babied) model of my own recently acquired, limited edition Silver Arrow SL550, I decided to check it out. Not that I had any intention of (or could) bid on anything - I just wanted to see the cars and experience the auction live.
To say it exceeded my expectations would be an understatement. The opportunity to wander around the show floor at my leisure, chatting with the odd stranger or winning bidder here and there was so much better than watching on television, particularly because I could get up close and personal with the cars and visit my favorites multiple times. It was, for me, like visiting an art museum (because these beauties are definitely art), though the auction added an additional air of excitement and energy that elevated the event beyond the ordinary auto show.
I had intended to be there only an hour or two, but I was so fascinated by the diverse variety of vehicles (more than 400 in total) and the auction process itself that I ended up spending the entire day. I enjoyed it so much I even cancelled the massage and manicure appointments that had been my original plans for a little Saturday afternoon self-indulgence! Viva la lazy day! 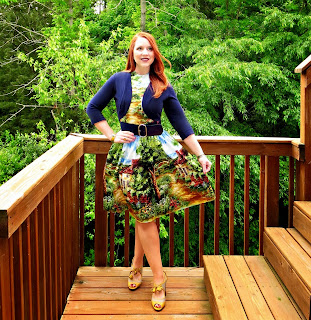 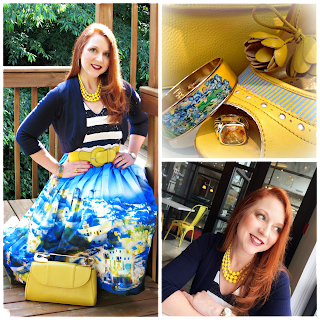