To Kill a Mockingjay

Friday night I witnessed a secret rendezvous between Colts' tight end Coby Fleener and Tom Griswold in East Bejeezus, Indiana. It felt like a scene straight out of a 1940s radio program, so it was only fitting that I was sporting a vintage hat and watch that actually were from the 1940s.
I'm talking, of course, about the Indiana Repertory Theatre's annual Celebrity Radio Show. For the last 21 years, the IRT has produced this unique spoof of traditional 1940s live radio entertainment. The fundraiser features a new script every year; local celebrities turned thespians for the cause; and no shortage of pop culture references and racous jokes that poke more than a little fun at local topics that, well, deserve to be made fun of (case in point, RFRA was a thinly veiled primary target).
This year's production, "To Kill a Mockingjay" didn't disappoint, with Coby Fleener seeking help from the always hilarious Tom Griswold (masquerading as a lawyer named Spartacus Finch) to produce his original musical, "The Hangry Games," in an Indiana music hall opposed to serving thespians (I don't think that means what those ridiculous East Bejeezus Hoosiers think it means...) 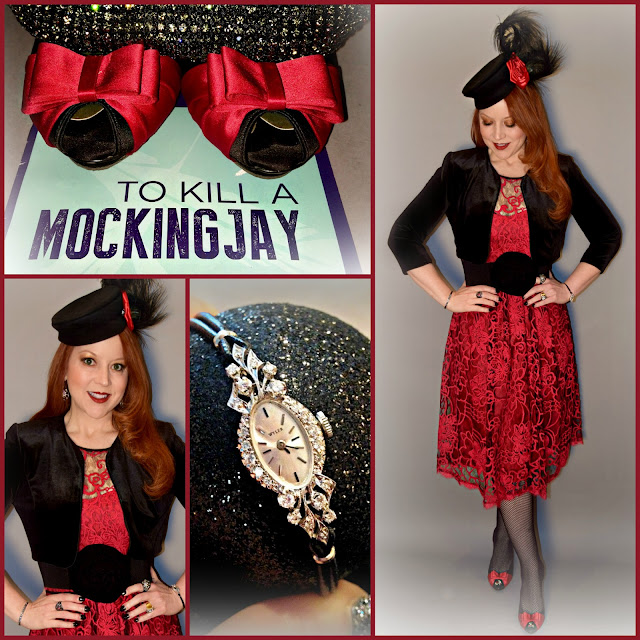 Unfortunately, if you missed this weekend's show, you're out of luck 'til next year; the Celebrity Radio Show is a one night only performance. But, by all means, put it on your February 2017 calendar. Whether you're a staunch supporter or merely a casual fan of live theatre, this particular event is sure to leave you laughing.
You may also enjoy these posts: 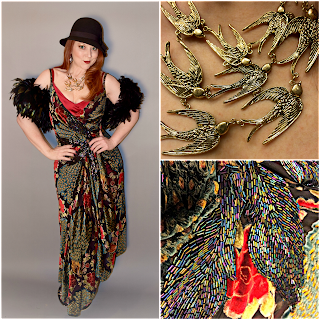 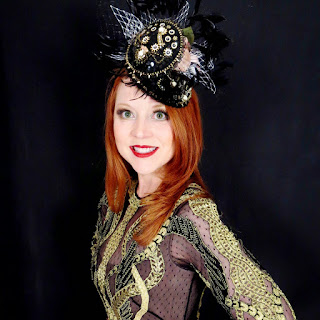 I'm linked up with Hat Attack this month!