If it wasn't obvious from the name of my blog alone, I kind of have a thing for shoes, so I was excited to be honored at last night's Revolution Ball with a prize for the best footwear (and not just for the sweet swag). What may surprise you, however, is that I was wearing black high top tennis shoes underneath my ball gown (blinged out Red's Shoe Diaries style, of course)...
Tennis shoes would NOT be my first choice for a black tie event, but when it's a fundraiser for the Greater Indianapolis YMCA, gym shoes were the ONLY choice. It's the hallmark of the organization's signature annual gala, and was more important than ever this year because the event was held in the Y's state of the art new facility at City Way, which has some of the most beautiful hickory floors I've ever seen (gotta protect them from street shoes). The City Way Y also boasts one of a kind, museum worthy art installations. Of course, there is also a bevy of cutting edge workout equipment, though the venue was transformed into an ultra hip lounge for the night, belying its more utilitarian features.
My personal support for the Y was dedicated to the Flat Rock River YMCA Camp in Southern Indiana. It's the kind of Summertime sleep away camp I dreamed about as a kid; and being a camp counselor there was my idea of the perfect Summer job in college. Unfortunately, it was the perfect Summer job I didn't get, so I spent the summers waiting tables at Waffle House and selling suits in a menswear store while some of my best friends hung out in the woods and mentored youngsters at Flat Rock. 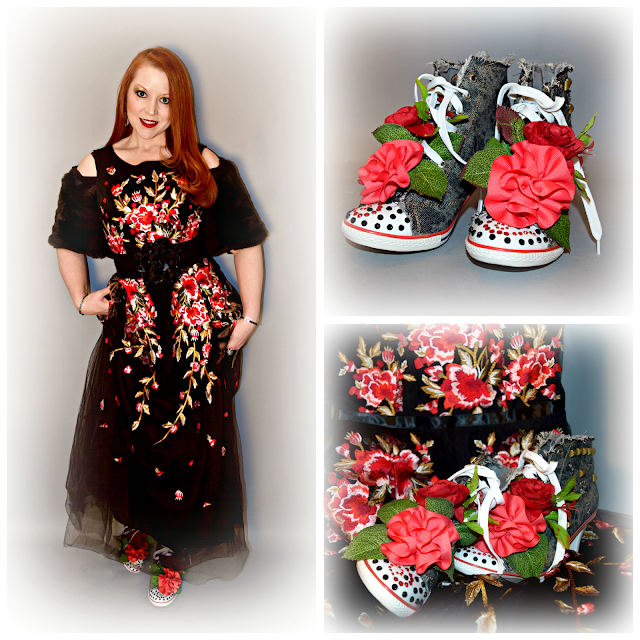 I found out later that I didn't get a counselor role because a then casual acquaintance responsible for the selection process was afraid I might not be willing to get my hands and hair dirty. She didn't know at the time that I grew up on a farm and have a distinctive tomboy side despite my penchant for pretty clothes and sparkly shoes. That same acquaintance went on to become a college roommate and close friend who later admitted (around the campfire on a white water rafting trip in Kentucky) that her first impression about me had been wrong. I still wish I'd had the opportunity to experience a camp like Flat Rock first hand, and seeing how much joy it brings to several of my friends' children each Summer, I'm proud to support it. In fact, if Flat Rock offered a camp for grown ups, I'd be first in line!
Fashion is what you buy; Style is what you do with it! 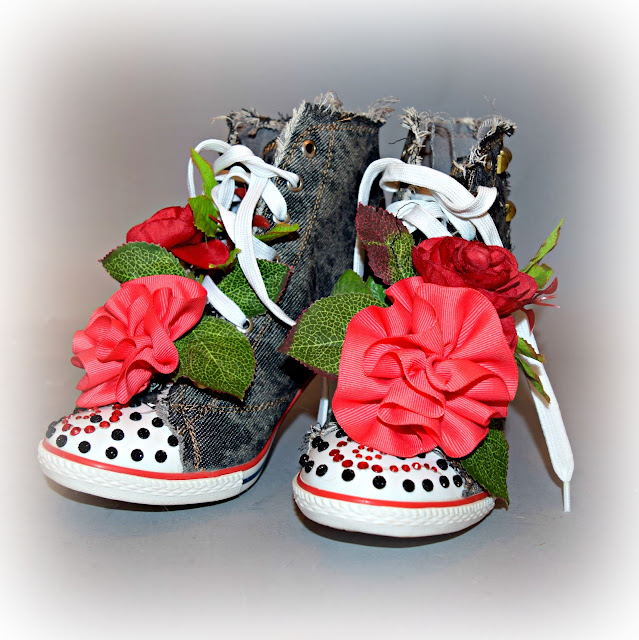 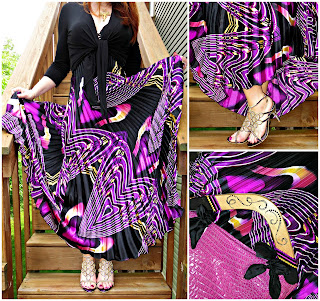 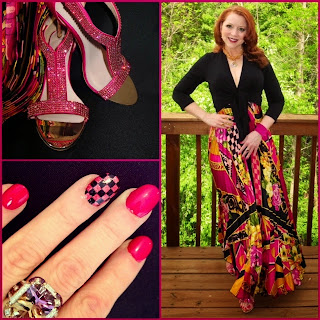